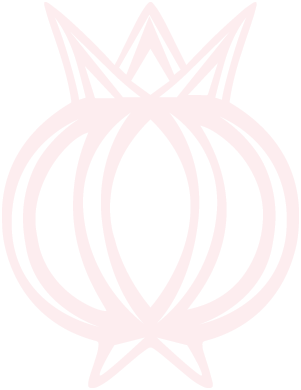 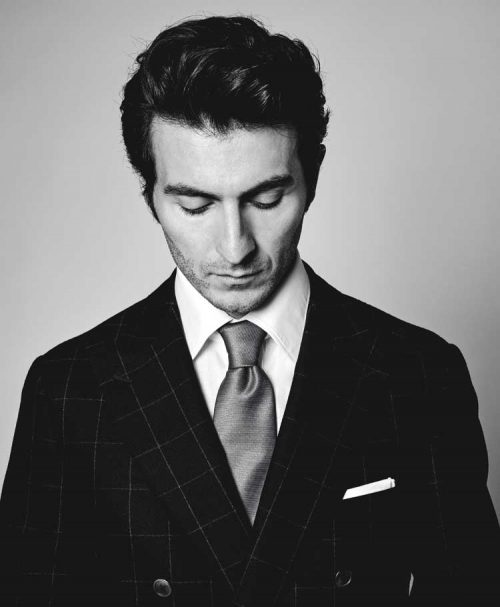 Aleppo, 1954, city of both archeological wonder and post-war industrialism, is where 15 year old Arturo Istanboulli unexpectedly found himself, alone, entrusted with the fates and hopes of his entire family. Bearing with him the entire life savings in the form of pure gold bars, toiled for and meticulously saved by his father, Jacopo Istanboulli, Arturo had just abandoned his studies to pursue a goldsmith career to support his family. Fuelled by duty and his father’s blessings, Arturo resourcefully acquired manufacturing knowledge and techniques he needed from scratch. He used the same precious gold bars to create his first jewellery collection.

In 1960, Arturo opened his first jewellery store with its own manufacturing atelier behind the store. Arturo’s brother Krikor, a child of just 10 years, spent summer break with him as an apprentice, and by the late 1960s, Krikor too, dedicated all his time to work with Arturo. Together, the brothers, motivated by survival, and through sheer determination, hard work and cautious investment tactics, managed to make a success of themselves through their craft, to the pride of their family. With the worst hurdles behind them, the brothers began to look towards the future.

In 1970, Krikor found himself in yet another historical city. This time, it was Milan, Italy, and he fell in love with the country. Inspired by the architecture, culture, fashion design and the Italian people themselves, Krikor decided the next chapter of his life would be in Milan. He started travelling back and forth every month and soon moved his jewelry production to Milan. Krikor later moved to Italy permanently, where he began production in earnest.

Driving their business from scratch, the Istanboulli brothers assembled an impressive clientele in the heart of Milan by 1985 on the foundation of their inspirational designs, manufacturing excellence, and consistent gold jewelry quality. So sophisticated were their techniques and skills that they were soon supplying wholesale clients, as well as prefabricating for numerous luxury retail stores worldwide. By the mid 1980s, the Istanboulli brothers, through hard work and devotion, had become one of the leading manufacturing and wholesaling companies in Italy.

Continuing the family tradition, Krikor’s son and daughter, Vace and Zarmine Istanboulli, joined the helm of Istanboulli Gioielli. Vace, a GIA graduate gemologist, dreamt of creating a unique brand of fine jewellery, while Zarmine provided a strong managerial base, from which Vace’s designs could take flight, seldom seen, but absolutely intrinsic.

Armed with knowledge of techniques and trends, profoundly expanded and accelerated by worldwide travel, and a strong work ethic, Vace finally married his experience with his dream almost 20 years later. This was the birth of Krisonia, lovingly named after his father, Krikor, and his mother, Sonia.

Whether yours is a journey of love, self-discovery or exploration, let our designs inspire a part of yourself in your endeavours.

Krisonia offers free delivery on all your online purchases.